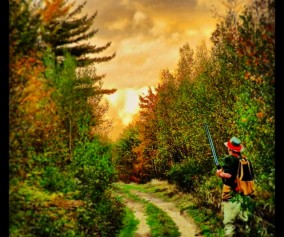 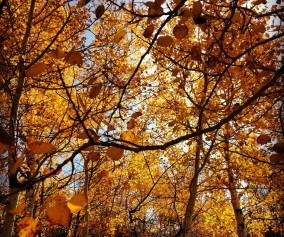 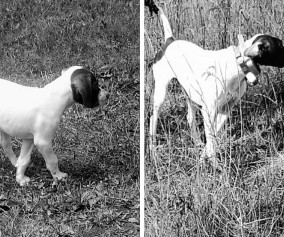 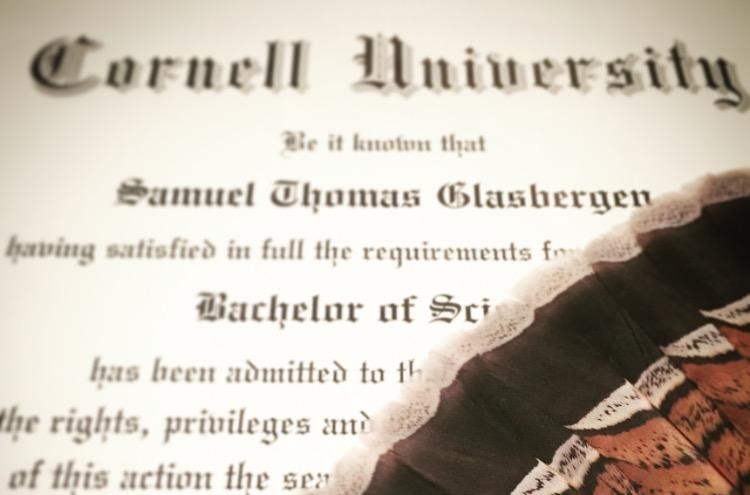 For many, their college years are a time of discovery, which was certainly the case 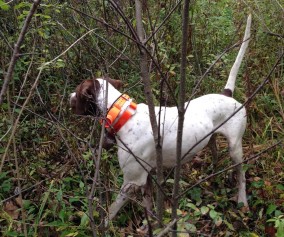 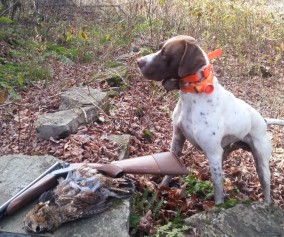 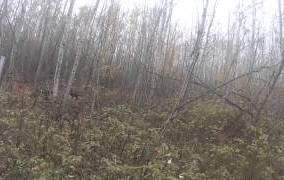 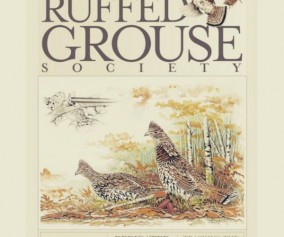 OF GROUSE AND MEN By GIUSEPPE PAPANDREA